If your ever in the Boston area and want to visit a unique piece of history, we recommend you check out the Union Oyster House. It’s the oldest continuous service restaurant in the U.S. opening its doors in 1826. It’s got great food, and has an impressive list of patrons, including regulars such as the Kennedy clan and Daniel Webster. 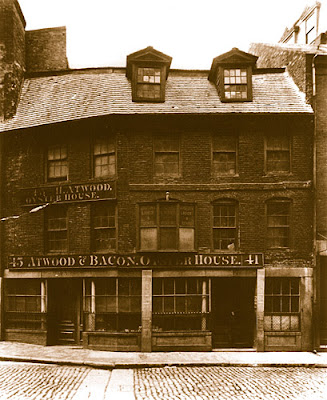 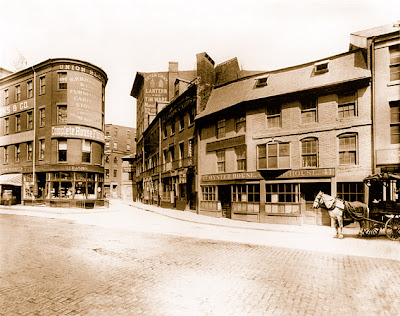 The building was built around 1704, prior to it becoming a restaurant. It was  formally known as the Atwood & Bacon House.  The Food is traditional New England fare and it is said that it is where the toothpick was popularized in America.  The menu still features Yankee classics, such as clam chowder and boiled scrod.

Much of the original restaurant’s flavor and physical structure remains. The floors, structural wooden beams, bar, and fireplace are showing their age. 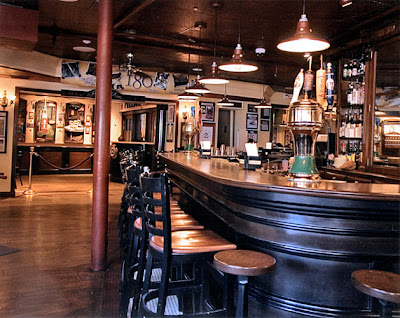 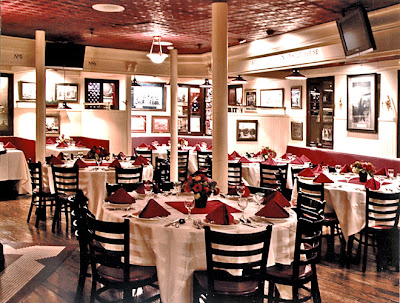 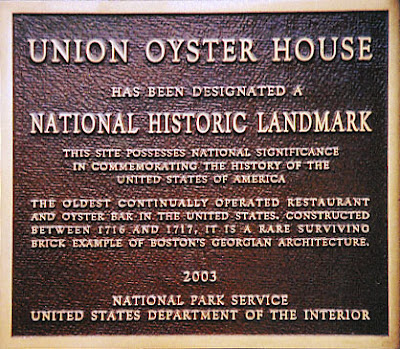