Tis the season of giving, that is why we are excited to share with you a philanthropy project by Kristen  Sheikh of Bruit de la Mode. 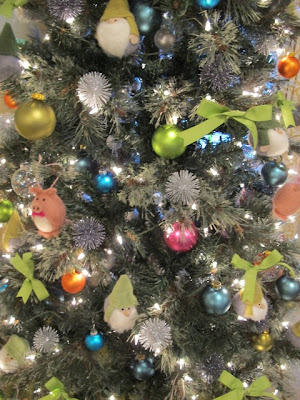 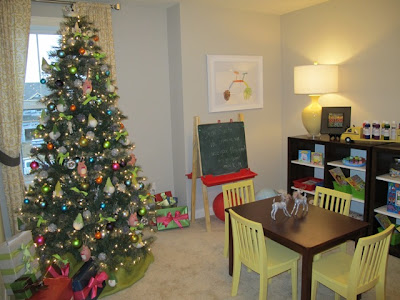 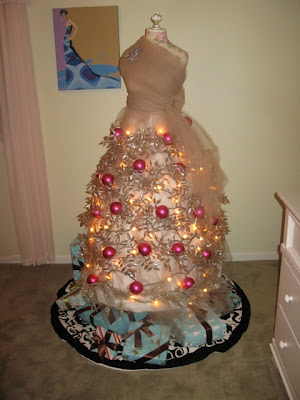 The above photos are an annual philanthropic design that I take part in, its for FOR Parks. For Park, which stands for Friends of Roseville Parks, which  is a volunteer organization that supports the city park system of Roseville, MN. One of the annual fundraisers the organization holds is its Holiday Home Tour, where designers and industry professionals donate their skills and creativity to create holiday decorative spaces in usually two ‘donated” homes which are then opened to ticketed holders to tour.

This year’s briefing from FOR Parks was to decorate a small children’s play space, located at the top of the stairs in a two- story house. This space is open to the hallway on one side, with one window and was approximately 10′ x 10′. This was my fifth year in participating in the FOR Parks event, and my first time decorating a play space.