We have compiled a list of traditional home styles that can be found in various parts of the world, but are also found in the Minneapolis- St. Paul area. What else speaks traditions like a cozy front porch and an American Flag? 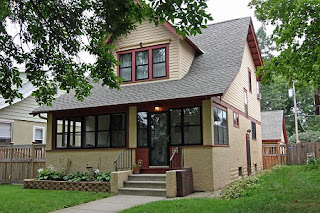 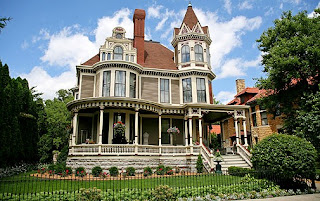 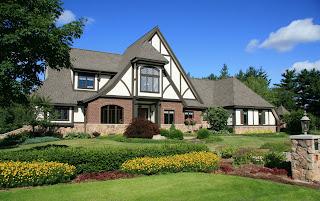 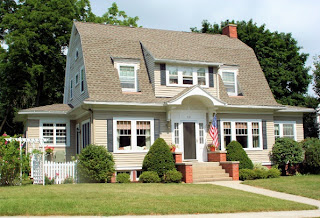 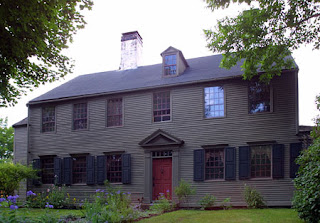 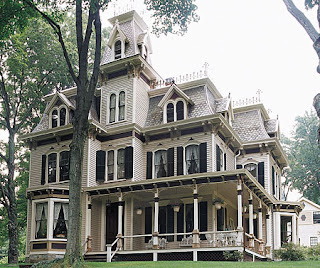